Girls Who Code Teams Up With Amazon to Train Future Engineers

Girls Who Code (GWC) was founded with a single mission, to close the gender gap in technology. Amazon has committed to the GWC task of building the largest pipeline of future female engineers in the United States by sponsoring three classrooms this summer in Sunnyvale, Seattle, and New York. Each classroom will take part in speaker events, workshops, and field trips planned by Amazon. 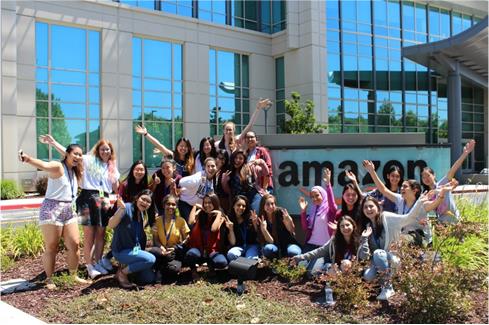 “I wish Girls Who Code was around when I was in high school. I was a first generation college student, and I was underprepared for the challenges I was going to face as a female in computer science,” says Emilie B., Sunnyvale’s main Girls Who Code teacher. She goes on to explain that “it is so incredibly important to form a support group to help you through tough times in your academic and industry careers, and Girls Who Code strives to be this for many young women.”

Emilie’s hope for her Girls Who Code students is “that computer science will at least be on their radar as they consider what they want to do in the future. Coding and the logical thought process that is fundamental to many aspects computer science will be useful skills, no matter what fields the girls go into.” 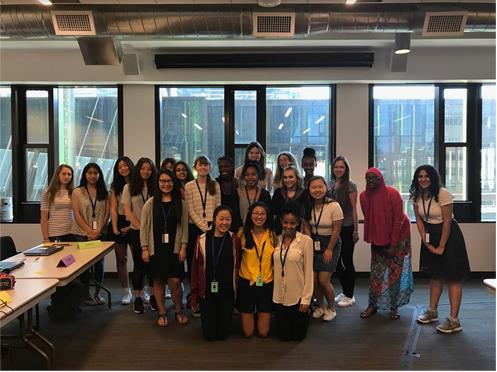 Welcome to these future Amazon engineers!

Want more news? Sign up to receive stories straight to your inbox, below.